The third Bitcoin (BTC) halving has settled, and the Bitcoin network has just experienced its first difficulty adjustment post third halving. The difficulty has decreased from 16.1 trillion to 15.14 trillion, which is about a 6% downward adjustment, providing miners who have survived so far with some relief.

Since the first difficulty adjustment of post-2020 halving kicked in, the average block time so far is around 706 seconds, indicating the network is still trying to rebalance itself and squeeze out the inefficient miners. 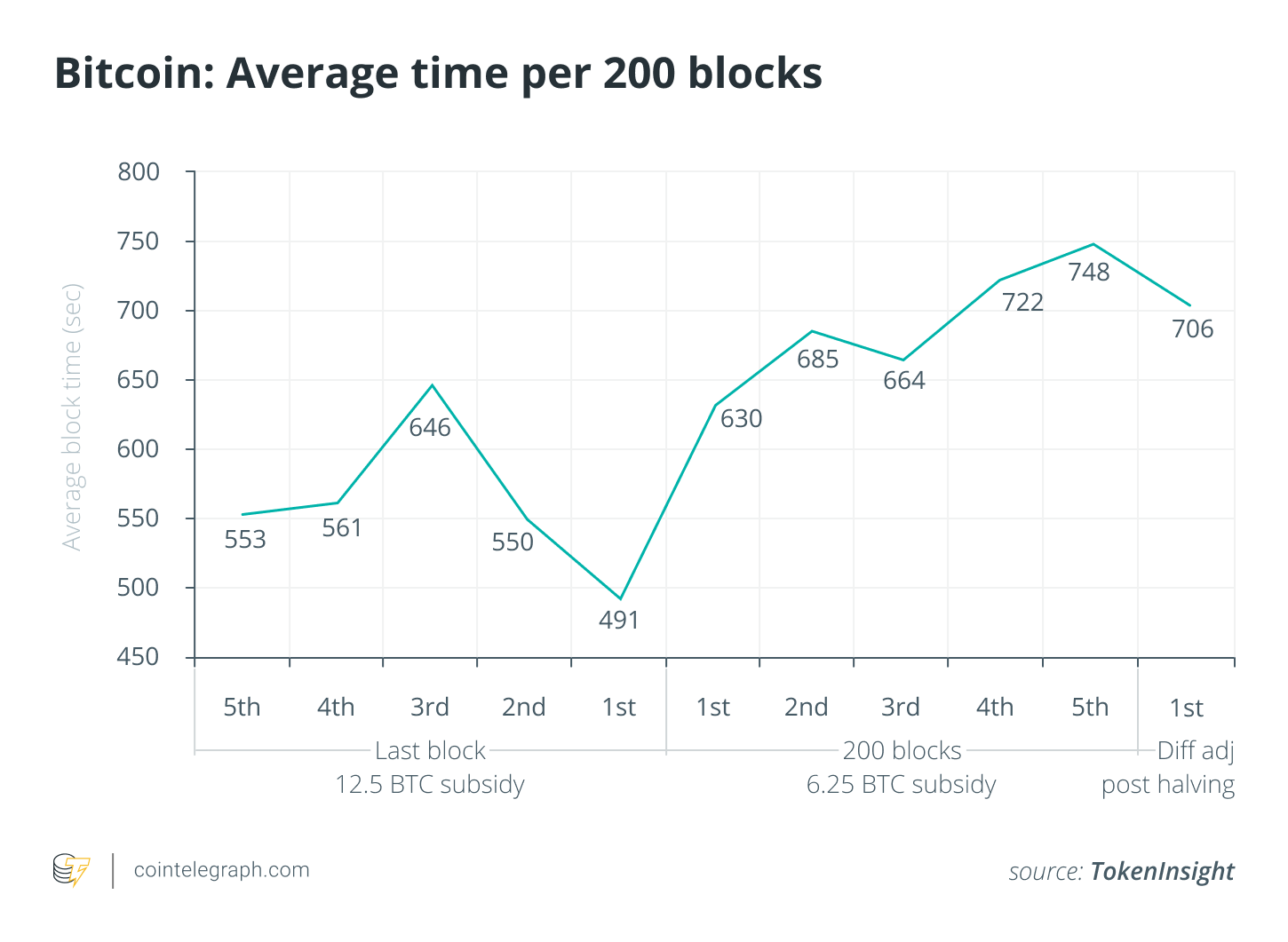 The average 1,000-block miner revenue from fees experienced a jump to around 15%, compared to 4% before the halving. Miner revenue from fees saw a 200% increase immediately post-halving due to the block reward being cut in half, and it slowly increased to a higher level of nearly 30% at the current peak due to higher average fees per transaction. The average number of transactions per block has stayed relatively stable. 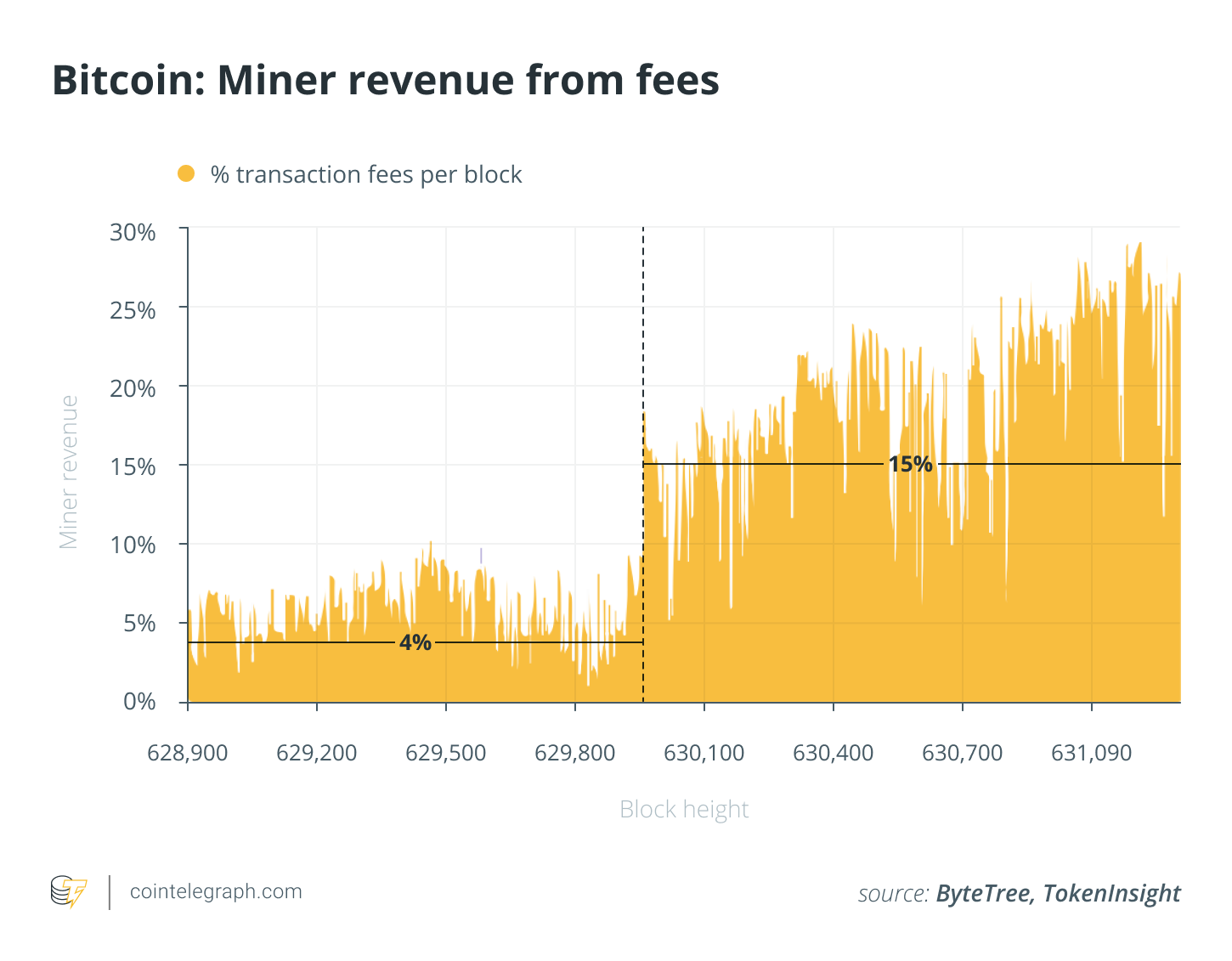 Network participants now pay higher fees to compensate for the slower block production time post-halving. It still takes time to stabilize the miner revenue from fees to reflect the healthy growth of the Bitcoin network. 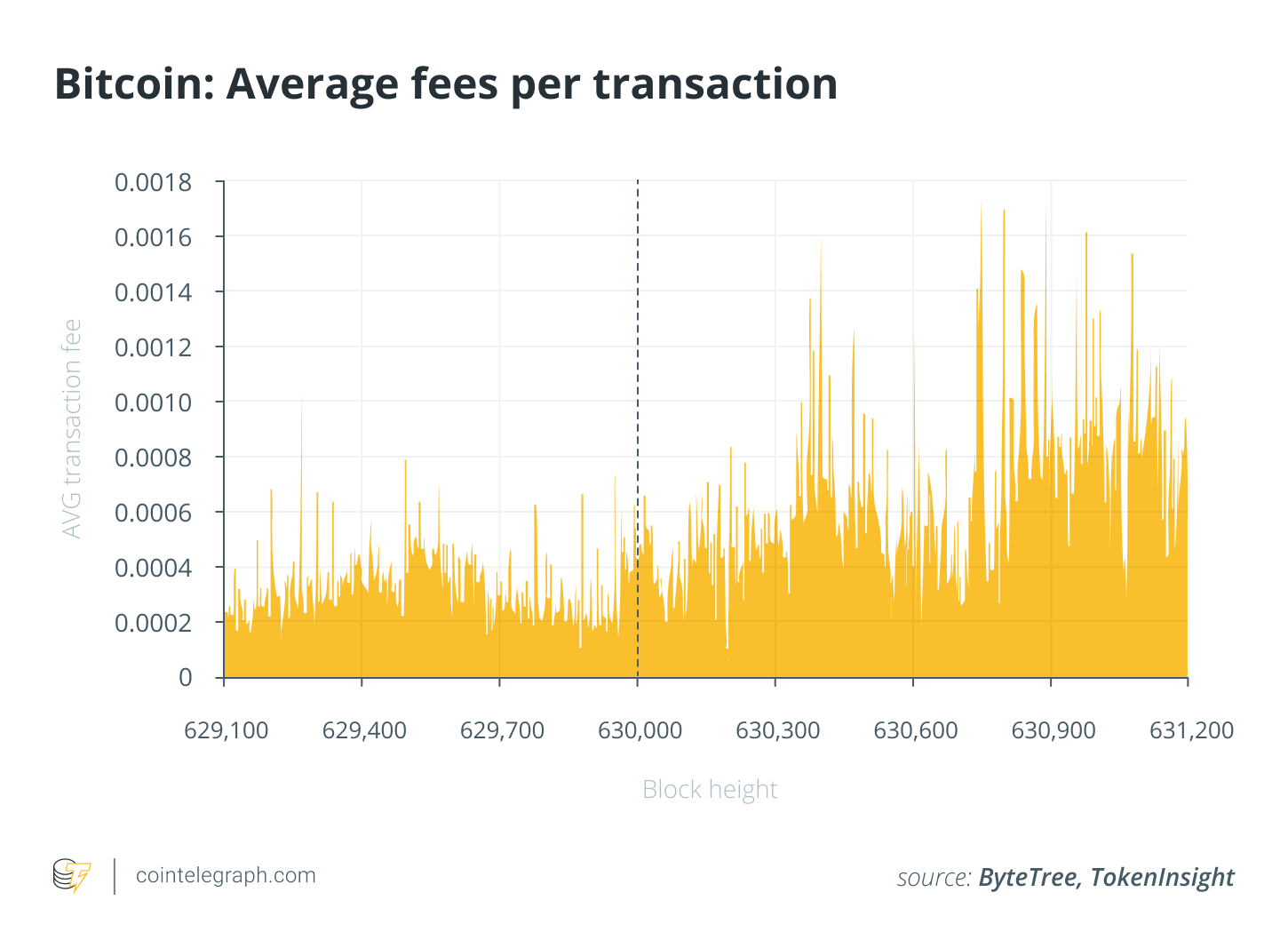 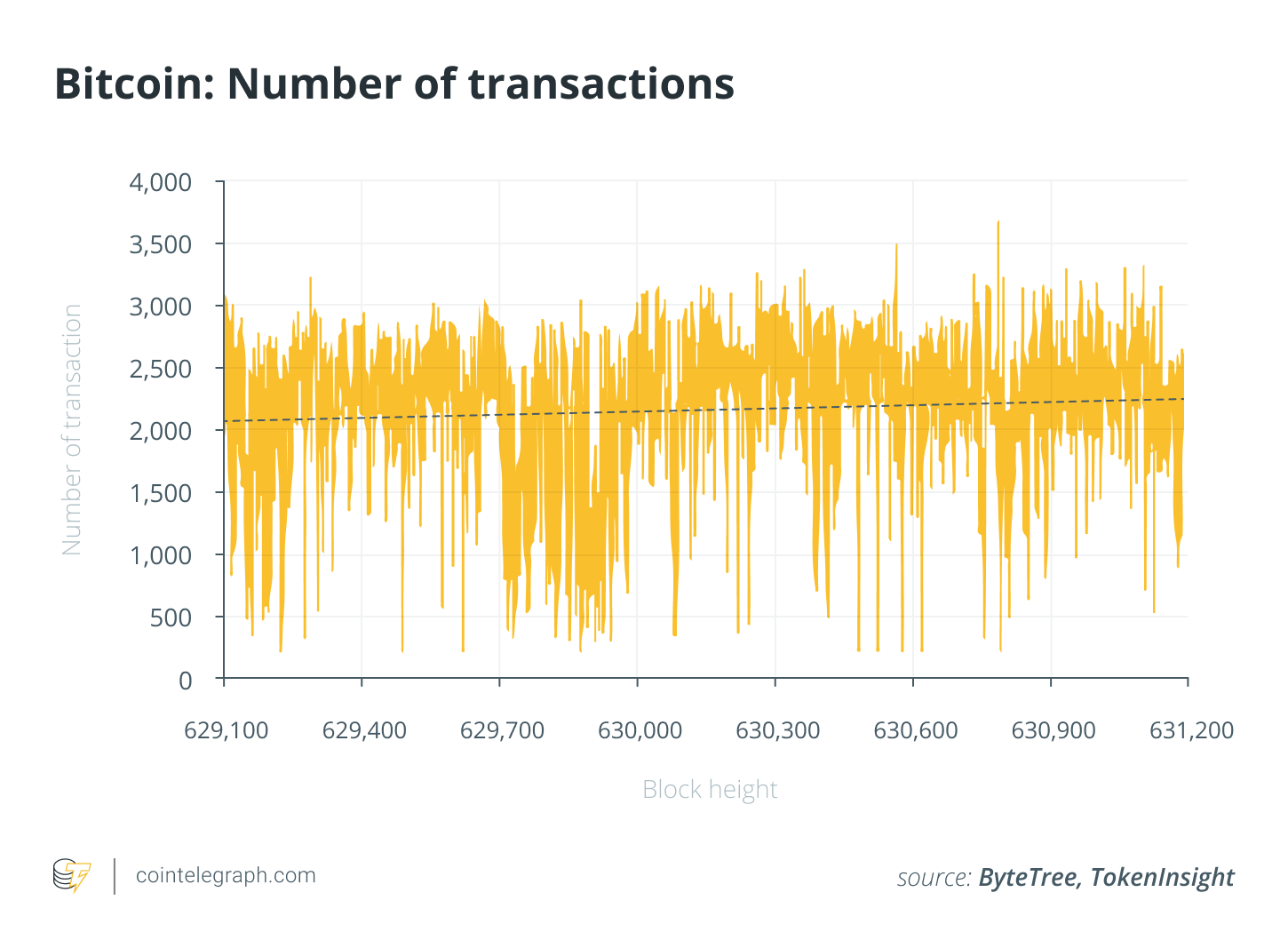 The current average block time after the first difficulty adjustment of the third Bitcoin network halving is still consistently longer than the 600-second expected block time. News has been circulating in the Chinese media that the river flows have been reduced by approximately 20% due to delays in the rainy season, and the demand for electricity is expected to be higher during the summer peak time.

The wet season is expected to provide opportunities for miners in China to take advantage of cheaper electricity prices due to heavy rains that push the hydroelectricity price lower.

It is expected that the miners in China’s Sichuan province will start to take advantage of this to push the network hash rate higher when the wet season begins coupled with the actual delivery of the latest generation ASIC miners, such as Antminer S19, to clients.

In the short term, the network will still see a gradual shut off of miners especially with the older-generation machines or miners who have significantly high costs. Miners started to prepare for the wet season in China before the Bitcoin halving, and an influx of miners from other regions to the Sichuan region to benefit from the lower electricity costs is expected in the coming months.

The views, thoughts and opinions expressed here are the author’s alone and do not necessarily reflect or represent the views and opinions of Cointelegraph.

Johnson Xu is a devoted fintech professional with a background in finance and computer science and has substantial exposure to the cryptocurrency/blockchain industry. He currently leads research initiatives and is the chief analyst at TokenInsight, a company that provides investment research, ratings, data analysis, industry insights, investment management services, industry consulting, etc. His previous experience includes a global, top-tier cryptocurrency exchange and a Fortune 200 consulting company.