3 reasons why Ethereum price is pinned below $2,000

Ethereum’s Merge FOMO isn’t priced in, making a spike to $2.6K a possibility

3 key indicators traders use to determine when altcoin season begins

Ethereum and the rest of the cryptocurrency market have experienced a healthy retracement over the past five days after weeks upon weeks of rallying. From the monthly highs, ETH is down from $227 to $208 — a price correction that is just shy of 9%.

Even amid this pullback, investors in Ethereum have kept their heads up high, siphoning more and more capital into the cryptocurrency.

According to data from leading cryptocurrency exchange Bitfinex, there is now $361 million worth of ETH long positions open on the platform. While this is less than 2% of the asset’s market capitalization, this figure is far above what it was at the start of the year or what it was at the peak of last year’s bull market — $70 million and $150 million, respectively.

The fact that Bitfinex investors are more bullish than ever on Ethereum means they’re convinced that the cryptocurrency is poised to rally.

But there are signs that this rally they’re hoping for will not transpire, at least not for the time being.

While Ethereum has bounced approximately 4% from the weekly lows, the cryptocurrency remains in a precarious spot from a technical analysis perspective, analysts say.

One trader shared the image below, indicating that the recent correction in the market brought the asset out of a textbook pennant. “The moon mission is now delayed,” Teddy, the analyst who made the chart below, shared.

The skepticism was echoed by another trader, who shared that ETH is currently “approaching heavy resistance with the weekly open and monthly open coming up.” The two levels are around $207 and $210, which is a range that Ethereum is still struggling to surmount to this day.

The cryptocurrency will need to decisively reclaim these levels to confirm upside, an analyst wrote in reference to a chart outlining these levels.

Ethereum’s bearish outlook has been corroborated by on-chain fundamentals.

IntoTheBlock, a blockchain intelligence firm, reported on May 23rd that there are more investors looking to sell ETH than buy it, according to order book data. Furthermore, there’s been a slowdown in the momentum of on-chain activity.

Buoyed by the Winklevoss Twins

The short-term outlook may be bearish for Ethereum, but there are prominent names piling into the cryptocurrency for the long haul.

The Winkelvoss Twins — Cameron Winklevoss and Tyler Winklevoss of the cryptocurrency exchange Gemini — said in a recent interview with Camila Russo:

“We definitely own a lot of ether. They’re large and it’s a material amount. Yeah, quite large […] A couple of years back we made a concerted effort to buy a lot of ether.” 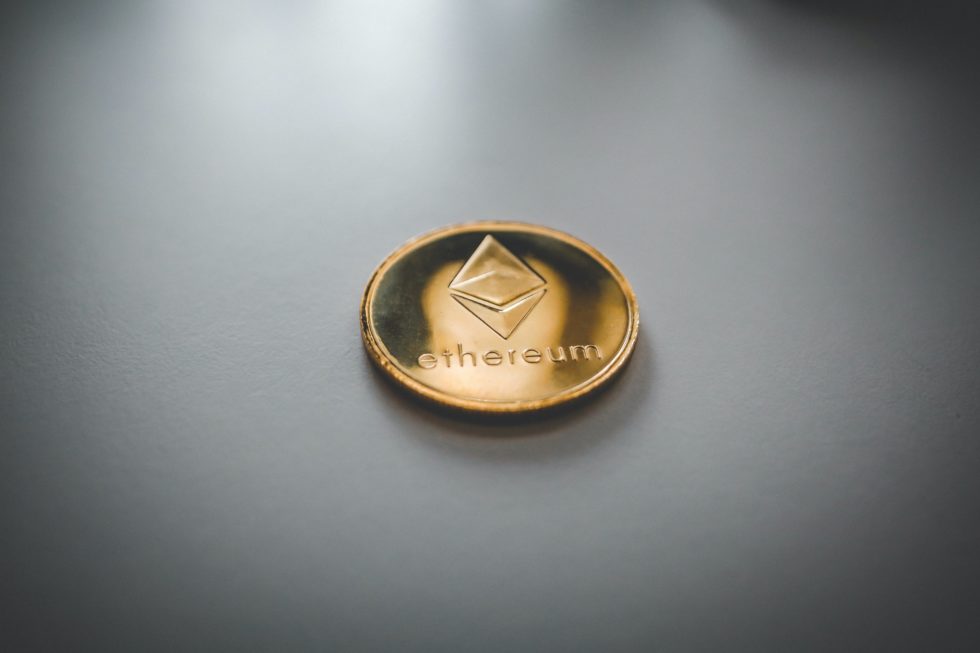 Photo by Nick Chong on Unsplash