Bitcoin Just Broke Its Short-Term Downtrend; Here’s How High It Could Rally

After making multiple attempts to break back above $9,000, Bitcoin buyers were finally able to surmount this key price level.

The crypto has now been able to erase the majority of the losses that came about as a result of its recent selloff to lows of $8,100, but it still faces some major resistance throughout the mid-$9,000 region that could slow its ascent.

It is imperative to note that Bitcoin was able to break its low-time-frame downtrend that it had previously been caught within, opening the gates for further upside.

This come as analysts note that it is flashing immense signs of strength as it continues trading above a key technical level.

Today’s move higher marks an extension of the momentum that was first incurred last week when BTC dipped to lows of $8,100. Its subsequent recovery from this selloff elucidates that bulls have some immense underlying strength.

In the near-term, if the benchmark cryptocurrency is able to gain a solid footing within the $9,000 region, it may struggle to surmount the heavy resistance that it previously faced at $9,200 and $9,500.

In spite of this, its firmly bullish market structure may be enough to push it past this resistance.

One popular pseudonymous analyst on Twitter explained in a recent tweet that he is bull-biased so-long as BTC is able to hold above its cloud formation.

“You can hate bitcoin as much as you want, but as long as it continuously closes above the cloud the bias is – bullish,” he stated while pointing to the below chart.

Another byproduct of this recent break above $9,000 has been an invalidation of the short-term downtrend it was previously caught within.

This breakout was mused by another respected analyst, who explained that it could be poised to rally in the days ahead. 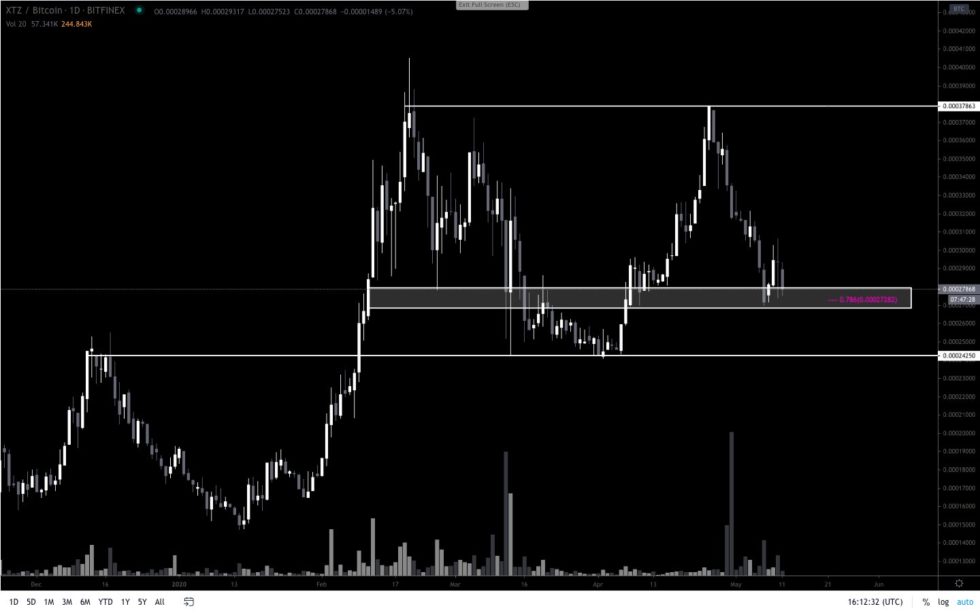 If this downtrend breakout does catalyze some immense momentum, it is possible that Bitcoin will soon target a movement to its yearly highs at over $10,000.